The Dangers of Vaping Among Young People

The Dangers of Vaping Among Young People 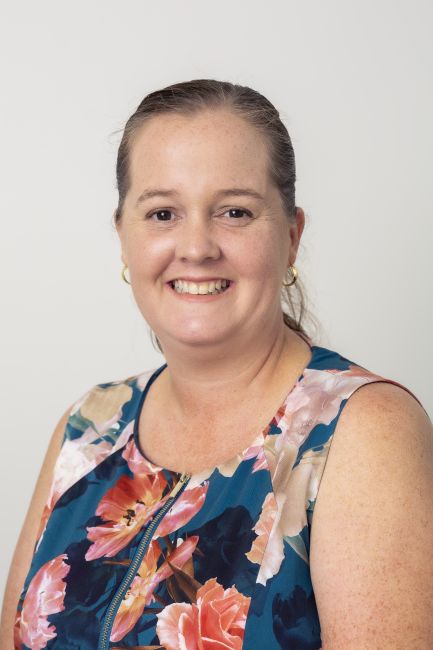 A dangerous trend which has surfaced this year involved the use of Nitrous Oxide bulbs, or commonly referred to as ‘Nangs’. Although there is no specific data collected on the use of nitrous oxide in Australia, the latest Global Drug Survey lists it as the 11th most popular recreational drug in the world.

The substance is classified as a dissociative anaesthetic and has been found to produce dissociation of the mind from the body (a sense of floating), distorted perceptions and in rare cases, visual hallucinations. The gas is inhaled, typically by discharging nitrous gas cartridges (bulbs or whippets) into another object, such as a vape or balloon, or directly into the mouth. Inhaling nitrous oxide produces a rapid rush of euphoria and a feeling of floating or excitement for a short period of time.

There are very significant health and safety issues, long term effects and it is possible to overdose.

Several key Australian health organisations, such as the Australian Medical Association (AMA), Cancer Council Australia and the Australian Council on Smoking and Health (ACOSH) have published positions on e-cigarettes, sharing that there is increasing evidence of health harms, and that the use of E-cigarettes should be more properly regulated.

So why are young people attracted to vaping?

Even though the advertising of vaping products is illegal in Australia, companies can use other strategies to target youth, for example social media. Companies are also glamourising their products to seem cool and fun, such as creating special flavours that appeal to young people.

Are you concerned about a young person who may be vaping?

Communication is really important. Having a conversation about it might feel tricky and sensitive, but it’s always a good idea to discuss these issues and make them aware of the risks involved.

Click here to view the Talking About Vaping with Young People fact sheet.

More on this topic