The proud reputation Catholic schools enjoy today is based on the strong tradition built by the religious orders who cemented  Catholic Education in the Townsville Diocese in 1873.

The story of Catholic Education in Queensland dates back to 1845, when lay teachers Michael and Mary Bourke, under the guidance of the first priest posted to the free settlement of Moreton Bay, Fr James Hanly, began teaching in a slab building on the corner of Elizabeth and Albert Streets in Brisbane – near where the Myer Centre stands today. This school had an enrolment of 56 students.

During the 1870s, education acts passed in the various colonies meant that education in Australia became compulsory, secular and free in state schools. All government financial assistance to Catholic schools was withdrawn in 1880.

In the late 1800s, Catholic schools were only able to operate due to the contributions of members of religious orders and from donations received from the Catholic community.

Over the next 100 years, various priests and religious orders, with the support of the Catholic community, established schools to serve communities across the state.

The men and women from these religious orders played a crucial role in building upon the significant contributions made by early Catholic schools to the education of young Queenslanders.

From humble beginnings, Catholic education expanded to most cities and many townships throughout the state.

Since the 1960s, government funding has once more been provided to Catholic schools. Our schools today are staffed almost completely by lay teachers committed to the goals of Catholic education.

The first Catholic schools in the Townsville Diocese were run by community members under the guidance of missionary priests in remote communities such as Ravenswood. In 1873 the Sisters of St Joseph arrived in Townsville to open St Joseph’s School North Ward and St Mary’s in Bowen. 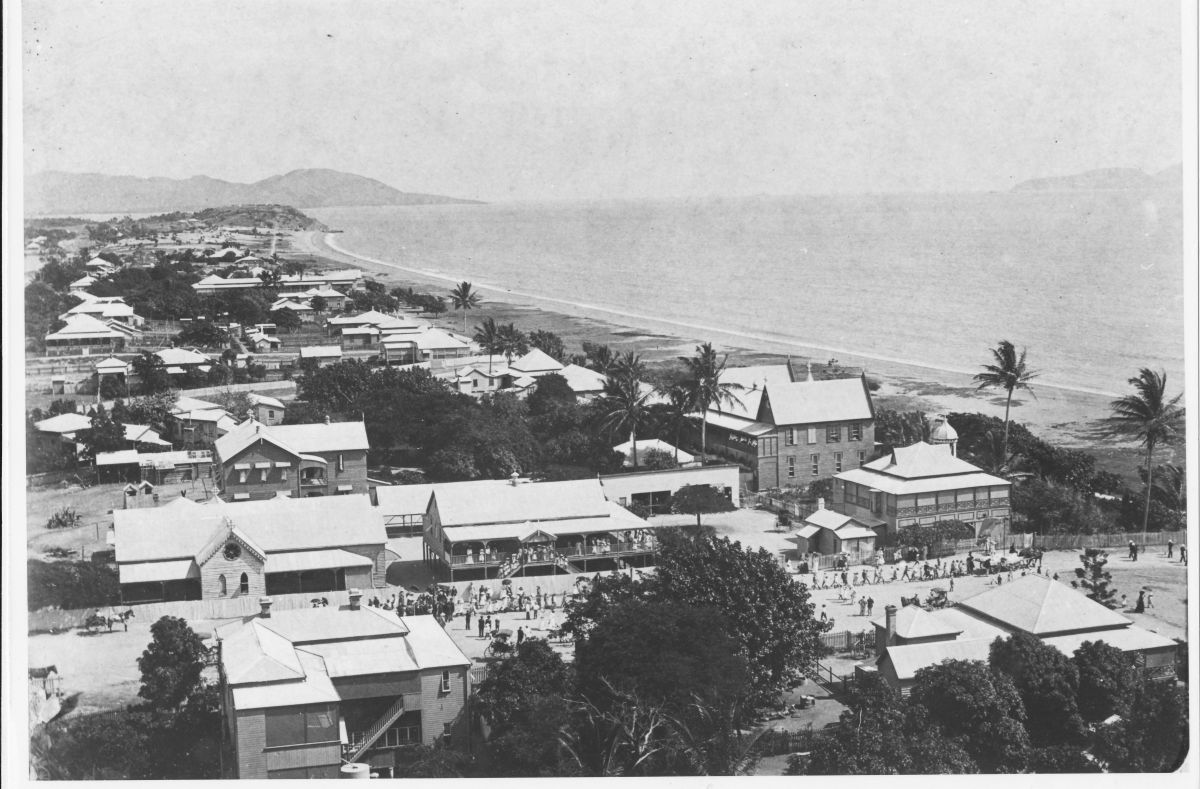 How Does the Catholic Education System Operate?

The Catholic Church has been educating children for centuries, as part of its ongoing commitment to providing a Catholic education to all, regardless of location, family background or financial ability.

History of the Townsville Diocese

Published in 2016, Blessings from Boughsheds chronicles the history of Catholic schooling in the Townsville diocese from the opening of the first school in 1872 and terminating in 1972 with the establishment of the Diocesan Catholic Education Office. 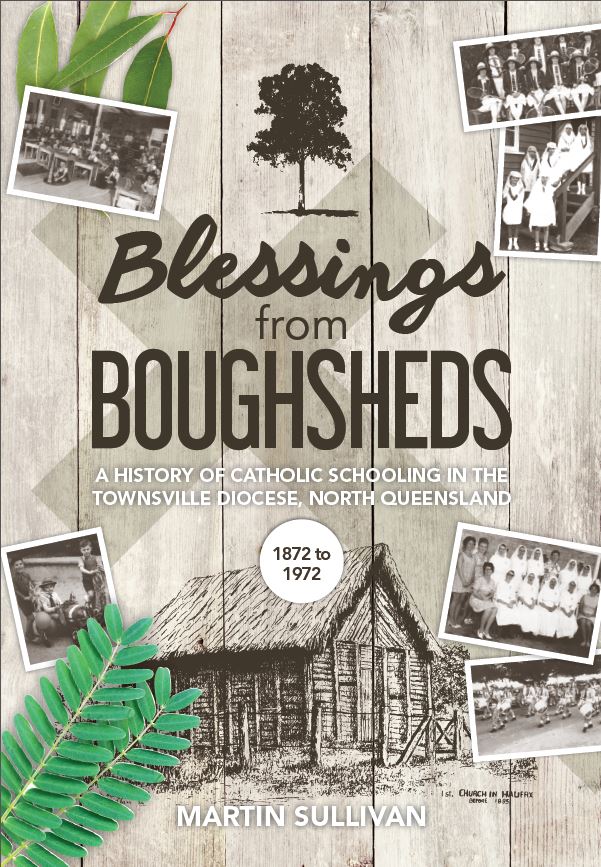 This historical study shows that schooling has been central to the Catholic Church in Queensland and no less in the Townsville Diocese.  Indeed, in most centres, schools were established and operated out of the church.  This study also shows the determination of the church to continue its education policy within an environment lacking political, financial and at times, social support.

The foresight and tenacity of bishops, the dedication and devotion of nuns, brothers and priests, the support of parents and community through donations, gifts and voluntarism, all entwined to provide the basis of the dynamic and successful Catholic schooling system enjoyed in the Townsville Diocese today.

If you would like to purchase a volume of Blessings from Boughsheds, please contact the Townsville Catholic Education Office.  Copies of the book are available for $20.00